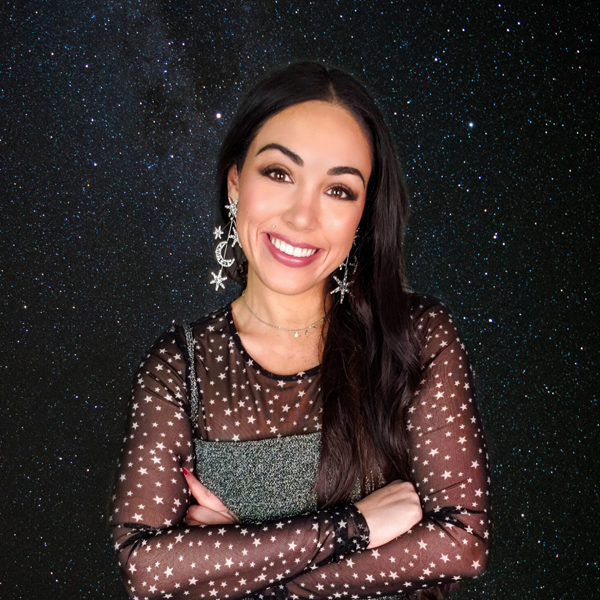 @Kellie Gerardi is an aerospace professional and popular science communicator dedicated to advancing humanity’s footprint in the solar system. Kellie has partnered with a number of commercial spaceflight companies, government agencies, and other organizations to accelerate and communicate the progress of the commercial space industry. As a Scientist-Astronaut Candidate with Project PoSSUM, Kellie has flown multiple microgravity research campaigns as a payload specialist and human test subject. She has also contributed to space settlement research, including a multi-week crew rotation at the Mars Desert Research Station. Kellie’s work has been featured across a broad range of television and print publications, including guest appearances on ABC’s The View and Nightline, and profiles in Vogue, Glamour, Popular Mechanics, and The New York Times. In 2016, Kellie released a limited-edition, space-inspired fashion line under the label Paper Rocket. She re-launched Paper Rocket in 2019 in the form of a popular space fashion and style website.