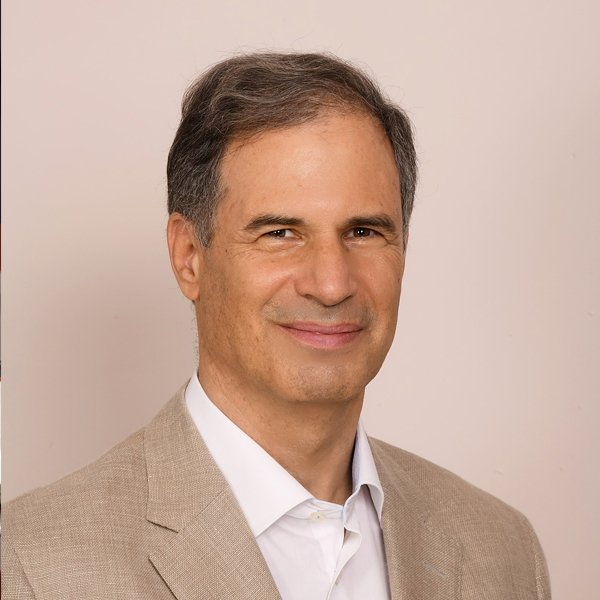 Mr. Eytan M. Stibbe, the Founding Director of Vital Capital Fund, has been involved in investment in Africa for the past 26 years. Mr. Stibbe studied Mathematics and Computer Science at Bar Ilan University and completed his Master’s in Business Administration at the European University in Belgium.

In July 1976, Stibbe started the Israeli Air Force’s fighter pilot training course. He first served as a Skyhawk pilot and continued on to become an F-16 pilot in Squadron 117. During his time in the IAF he was assigned to 117 Squadron flying F-16s under the command of Colonel Ilan Ramon, who later became the first-ever Israeli to fly in space aboard STS-107. He completed his military service in 1984 and continued to serve as a reservist in Squadron 117 until 2012. He obtained the rank of Colonel.

Among his many professional accomplishments, Mr. Stibbe has worked extensively in initiating business and financing ventures worldwide, primarily in developing countries, including many countries in Africa. His vision and leadership have led to the initiation, implementation and successful completion of high-profile projects throughout this region, with a consistent focus on aligning humanitarian objectives with financial and business interests. Mr. Stibbe’s successes in this regard have become a hallmark of his involvement in any project or investment and have resulted in tangible improvements in the quality of life for tens of thousands of people. Mr. Stibbe is a founder and board member of the Centre for African Studies at Ben-Gurion University.

On behalf of the Ramon Foundation, Eytan Stibbe will be the second Israeli in space, thus one of the pioneers of the private space industry in the world.As of November 2020,he has signed a contract with Axiom Space to fly a ten day mission to the International Space Station aboard a SpaceX Crew Dragon spacecraft on SpaceX Axiom Space-1, the first ever private crewed orbital spaceflight.