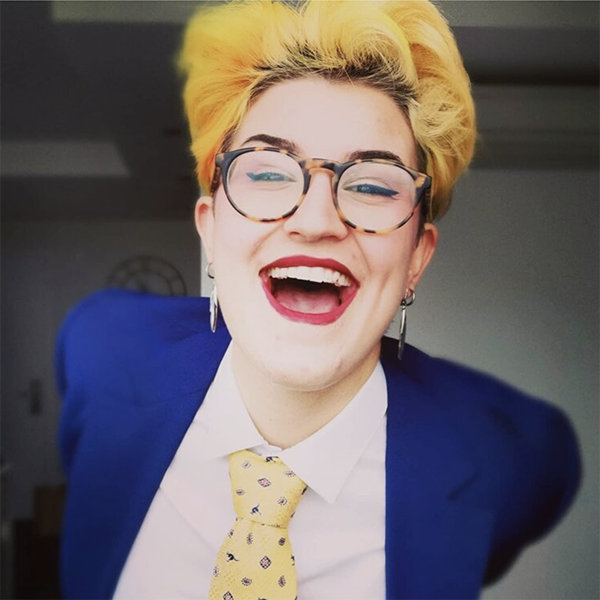 Originally born and raised in France, I moved to the UK to study Physics and Astronomy at the University of Sheffield. After working as a support astronomer at the Isaac Newton Group in La Palma for a year, I obtained my Masters of Physics in 2015. I subsequently started a PhD studying the 3D shape of Core Collapse Supernovae, and earned my title in Spring 2019. In July of that year, I joined the University of Auckland as a Research Fellow to research the evolution of massive stars to better understand how they die and produce Supernovae and Kilonovae.

I also started my public outreach work during my doctorate studies, in early 2016, and I have not stopped since.