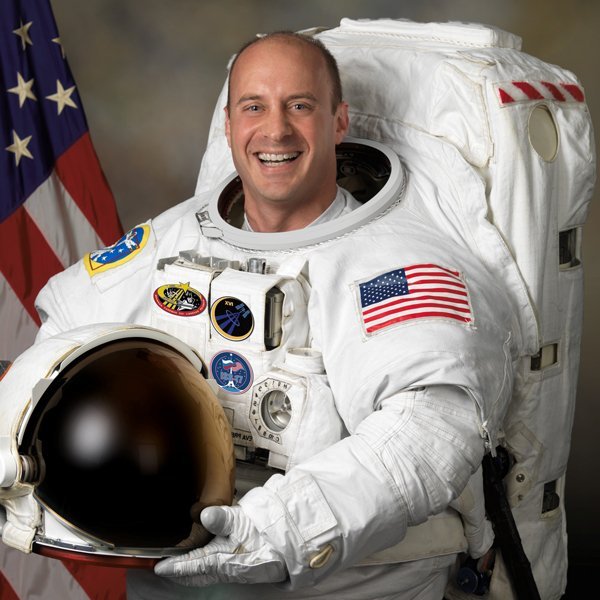 Garrett attended the University of Pennsylvania and Caltech where he received his Ph.D. in 1997.

After leaving NASA in early 2011, he joined Elon Musk at SpaceX where he served in multiple capacities most recently as the Director of Space Operations. Garrett stepped down from his full-time position at SpaceX in May of 2018 and in June 2018 he became a Professor of Astronautical Engineering in the Viterbi School at USC. He also continues to support SpaceX as a Senior Advisor.